Gamers Trust is run entirely by volunteers who are also members. Quality multi-player gaming environments are what we have created since 2006. 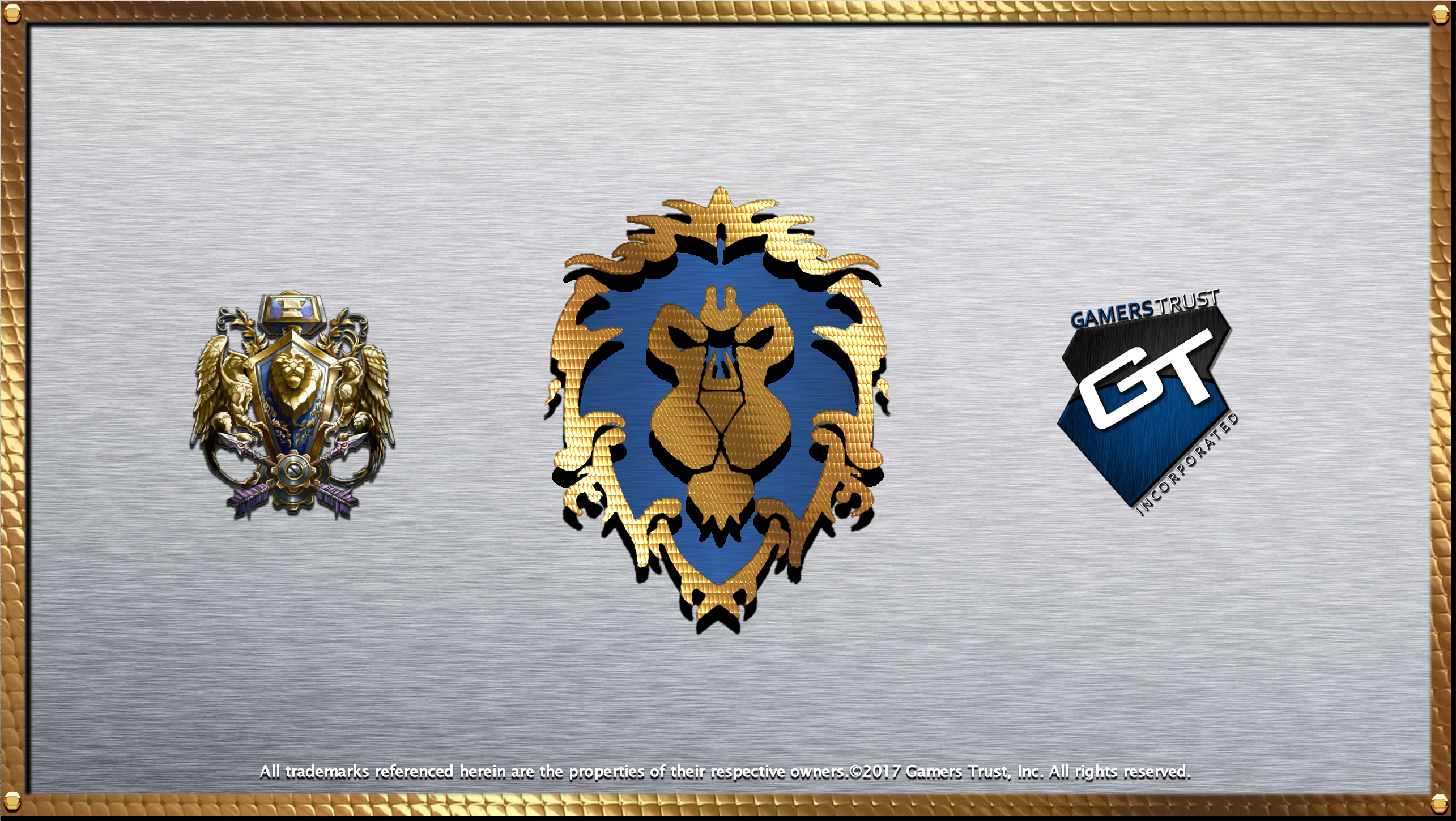 Battle for Azeroth Revealed A new chapter of the epic Warcraft saga is coming. Discover what the future holds for World of Warcraft including brand-new features, gameplay, story, and more! 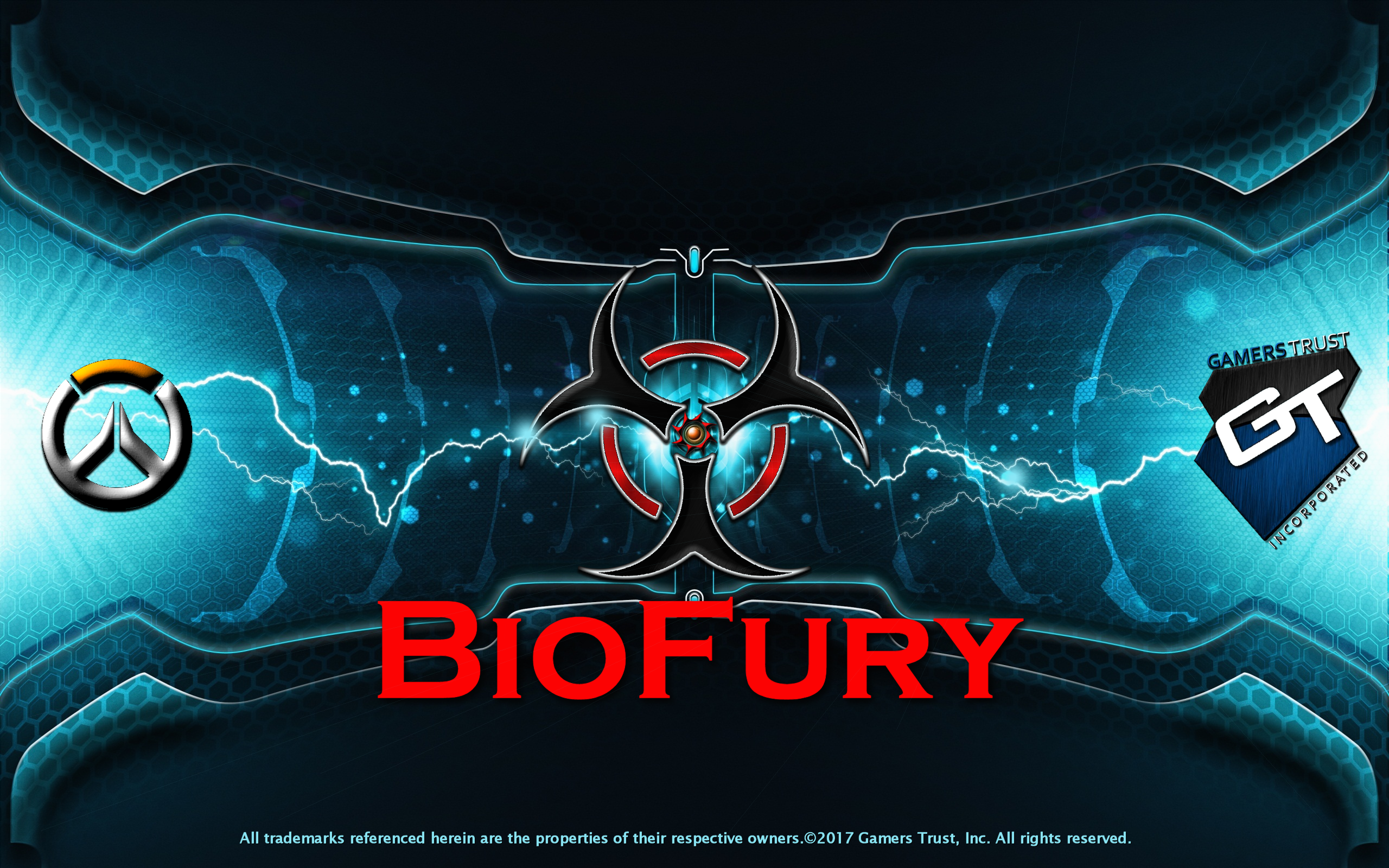 Fight For the Future Soldiers. Scientists. Adventurers. Oddities. In a time of global crisis, an international task force of heroes banded together to restore peace to a war-torn world: OVERWATCH. Overwatch ended the crisis, and helped maintain peace in the decades that followed, inspiring an era of exploration, innovation, and discovery. But, after many years, Overwatch’s influence waned, and it was eventually disbanded. Now, conflict is rising across the world again, and the call has gone out to heroes old and new. Are you with us? 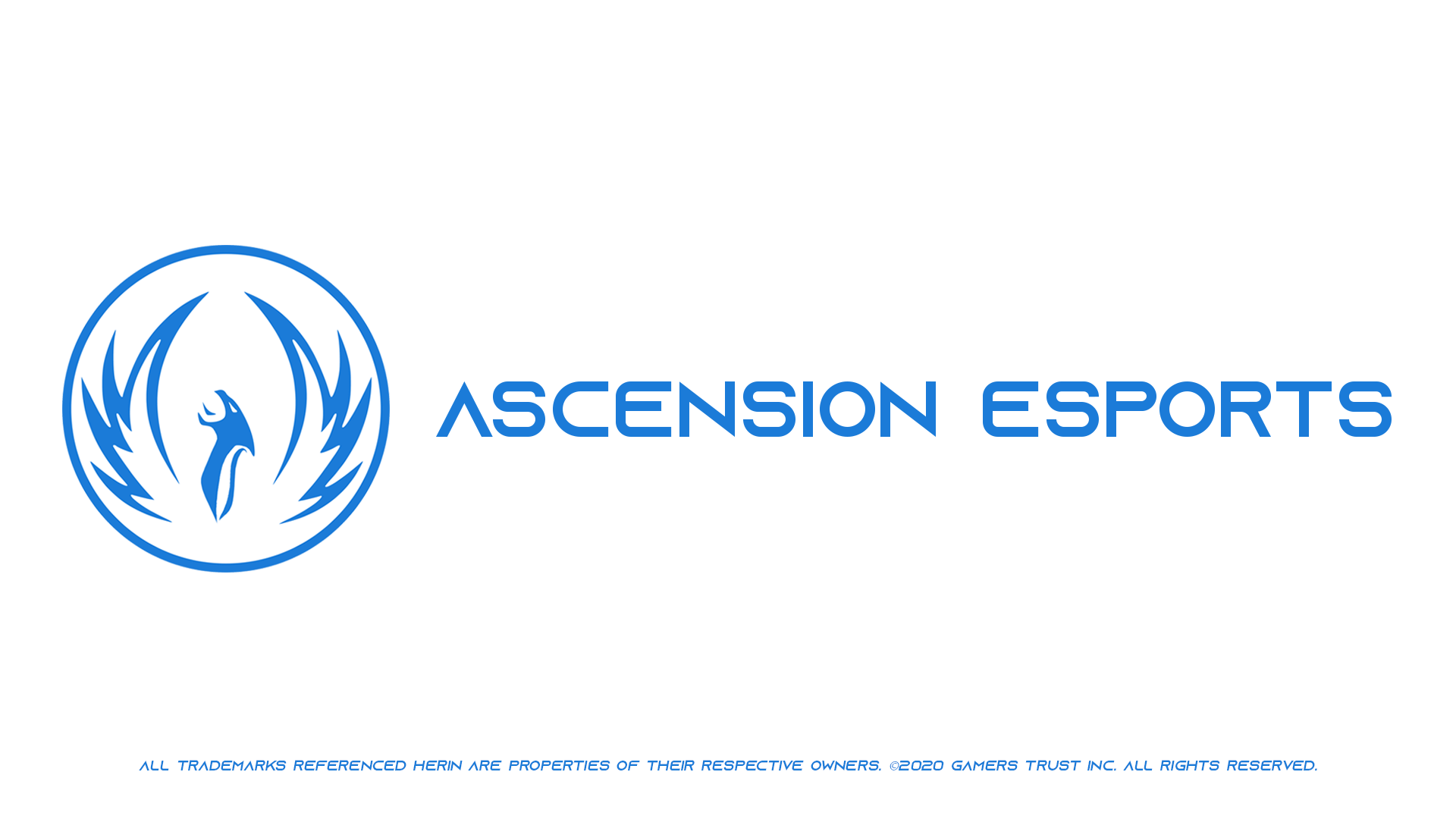 What is Rocket League? Winner or Nominee of more than 150 'Best of 2015' Awards, including Game of the Year, Best Sports Game, and Best Multiplayer Game, Rocket League® combines soccer with driving in an unbelievable physics-based multiplayer-focused sequel to Supersonic Acrobatic Rocket-Powered Battle-Cars! Choose from a variety of high-flying vehicles equipped with huge rocket boosters to score amazing aerial goals and pull off incredible, game-changing saves! 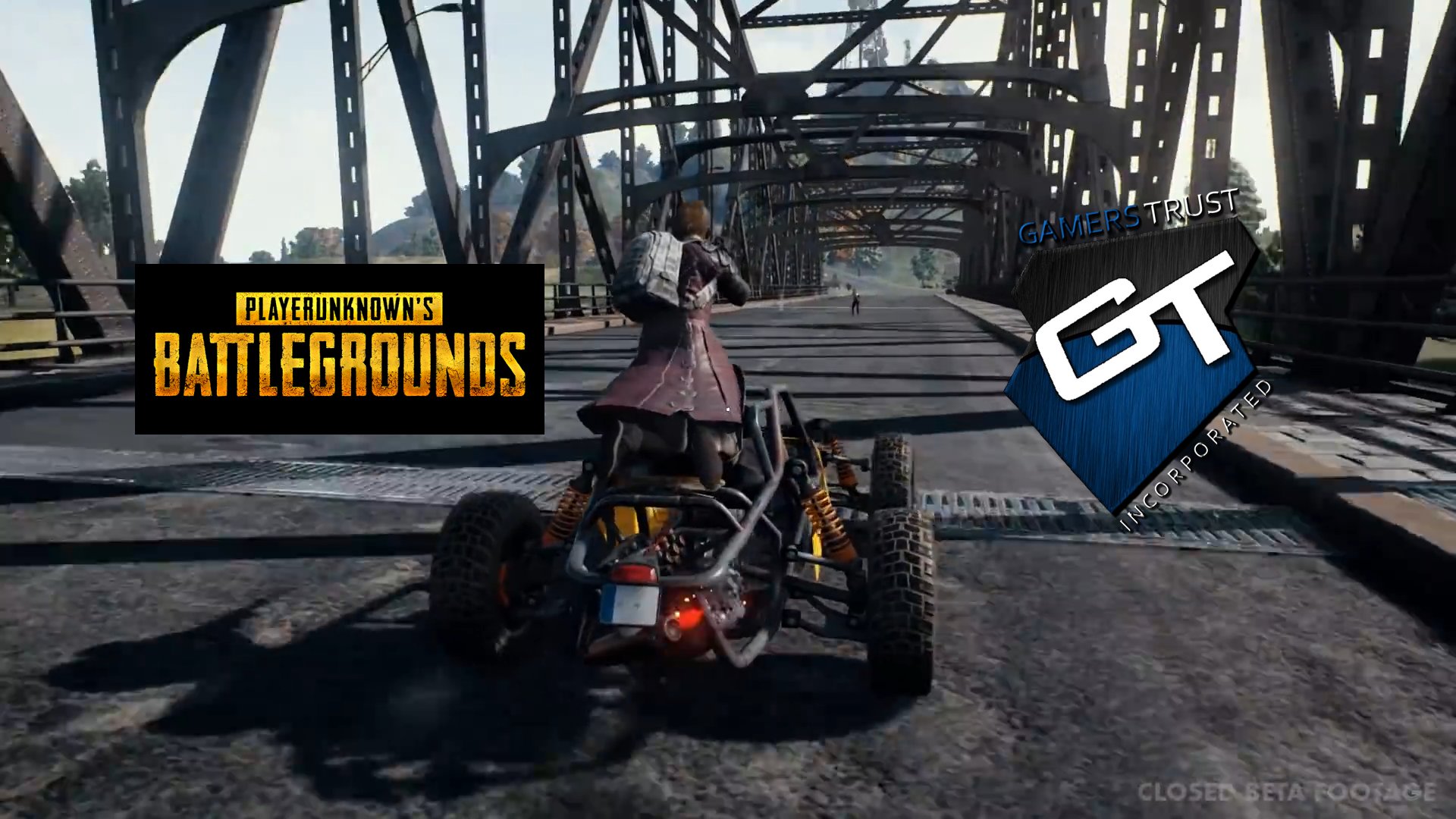 The BATTLE ROYALE game-mode will put up to 100 players on a remote island for a winner-takes-all showdown where strategic gameplay is as important as shooting skills. Players will enter a last-man-standing battle where they try to locate weapons, vehicles and supplies in a graphically and tactically rich battleground that eventually forces players into a shrinking play zone as they engage in a tense and spectacular fight to the death.

1.)    Do not cheat in any way, shape, or form.
2.)    Ongoing abuse of <GT> facilities is considered breach of membership.
3.)    Always be helpful to other <GT> Members.
4.)    The relationships inside of the <GT> facilities should always be productive by maintaining the highest Gamers Trust standards.
5.)    Be respectful to ALL gamers at ALL times.
6.)    Every member’s game name must reflect well on the organization.
7.)    Always conform to the direction of the organizations goals.
8.)    Do not use language that is unacceptable in a public forum.
9.)    If you are unsure of any of the <GT> policies or procedures, proceed with CAUTION.
10.)  Constant challenges to our rules will result in removal from membership.
11.)  Kindness is a virtue, and we expect you to promote such while interacting with both the public gamers and <GT> Members. (This includes designated leaders and assistants as they are in positions of importance within <GT> and must always hold themselves and others to the highest standards of social conduct.)

Gamers Trust is the place where you know what to expect!

Online gamers are our driving force and because of that we have always steered clear of anything that would create a toxic environment for the membership.

Put in your application for membership today!

Simply fill out the form, pick the platform that you want to game with us on, and click submit! 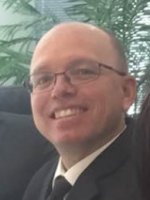 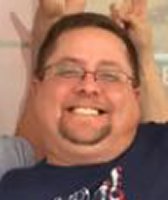 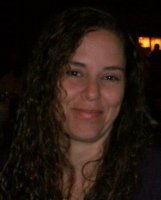 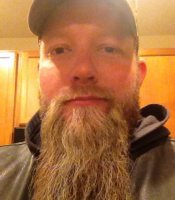 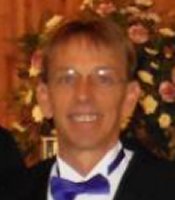 Headquartered in South Florida, Gamers Trust, Inc. was founded in 2008 by Chairman Scott Perrin, President Donald Perrin, and Rex Roper. Our Life-Time Members Dennis Pranouskes, Kenneth Starr, Karen Nozkowski, Andy Mares, Shawn O’Connor, Bill Cullison Jr. and Treasurer Jennifer Perrin each had a tremendous role in our incorporation as a nonprofit. Without these courageous people including our long time members Gamers Trust would not have become the success it is today.

Click here to reach Gamers Trust Incorporated’s Pay Pal button to pay your annual dues or help provide for our different funding campaigns. It includes several different payment options as well to make your payment as easy as possible.

Membership Rules 1.)    Do not cheat in any way, shape, or form. 2.)    Ongoing abuse of <GT> facilities is considered breach of membership. 3.)    Always be helpful to other <GT> Members. 4.)    The relationships inside of the <GT> facilities should always be productive by maintaining the highest Gamers Trust standards. 5.)    Be respectful to ALL gamers at ALL times. 6.)    Every member’s game name must […]